The Kenora District Services Board (KDSB) is responsible for administering its local Territory Without Municipal Organization (TWOMO) Elections, which were held on Monday, October 24, 2022.

The following candidates have been elected to represent the following areas on KDSB’s Board: 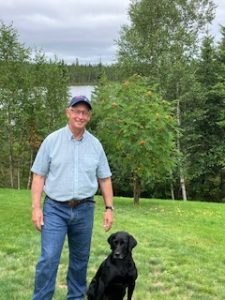 I feel that my residency in the ward, coupled with my experience in government and on the board of directors of the Kenora District Services Board and District of Kenora Unincorporated Residents Association (DoKURA www.dokura.com), provides me with a strong awareness of the challenges that residents in this unincorporated area face.

I have had the privilege of representing the residents of the Lac Seul Electoral Ward on the Kenora District Services Board for the last 8 years. In addition to being a Board member I have held the positions of Vice Chairman of the Board and Chairman of the Audit Committee. Along with the other representatives of the unincorporated wards, I have brought forward the perspectives of residents of unincorporated areas in all of the areas of responsibility mandated for the KDSB. These areas of responsibility include ambulance/paramedic services, early years services and child care, employment and financial services and community housing. A collaborative approach with the municipalities in the area serviced by the KDSB has resulted in a variety of innovative programs that have benefited all residents.

As a member of DoKURA board of directors I have participated in consultation and advocacy efforts related to improving internet and cell phone service, keeping provincial land tax increases reasonable, improving access to paramedic ambulance services, keeping hydro rates reasonable and, increasing access to roads funding/use of gas tax money,

There are ongoing challenges and issues that can affect residents of unincorporated areas that still need to be addressed including developing a comprehensive voters list for unincorporated areas, proposed increases to the provincial land tax, improving medical services and improving access to seniors housing.  I remain committed to representing the interests of residents of the Lac Seul Electoral Ward. 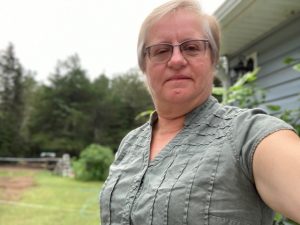 Hi, my name is Laurie Huffman, and I am running for a seat on the KDSB. I am a long-time resident of the area except for a few years when I thought it would be better to live in the city when I was younger.

I have been involved in many different committees and clubs during the years.  My husband and I were self-employed for 10 years owning and running the store that was located at the junction of Hwy. 594 and Hwy. 17.  I have been part of Machin council twice in the past years.  Currently, I am the chair of the local roads board in Mutrie (Waldhof).  I am very interested in what is happening in our area and I feel that I would make a good addition to the KDSB. It would be nice to see more opportunities developed for the area to bring new businesses and residents to our piece of paradise.

So, I hope you would consider me for the seat on the KDSB. 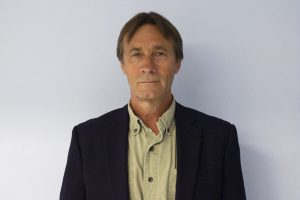 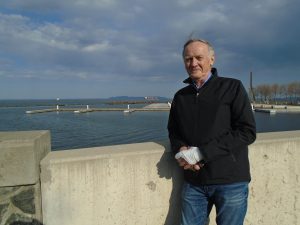 Dennis grew up in Kenora and then worked from sea to sea to sea in his career.

He was at the deputy minister level in the government of Canada for five years, served ten years as an assistant deputy minister and he operated his own consulting company for ten years. In his government positions he was responsible for regional economic development, grain inspection and weighing and led pension and health care benefits delivery to veterans across Canada. The latter included a 640 bed hospital in Montreal.

As a consultant, Mr. Wallace was the chief federal negotiator on a comprehensive claim, worked on northern power and road projects, served as a mediator on a claim that was at the stage of litigation and carried out several other contracts across Canada.

He has served on many boards including that of Lakehead University, Confederation College (chair for two years), the Last Post Fund (Montreal), Canadian International Grains Institute, United Way Cabinet – Winnipeg, Winnipeg Symphony and the Muse in Kenora.

Dennis helped form then was Chair of the Lake of the Woods Development Commission in Kenora for six years.

He is Chair of the Keeman Local Services Board and is a Director of the Kenricia Road Board.

Residents of the KDSB area deserve a quality of life equal to other Ontario residents.  This includes access to employment, health care, housing and social support.  My interest is to ensure that residents have full and equal access to these services and we have an economy that provides good jobs and security. In addition, governance must be financially prudent, ethical and ensure that services are delivered well.